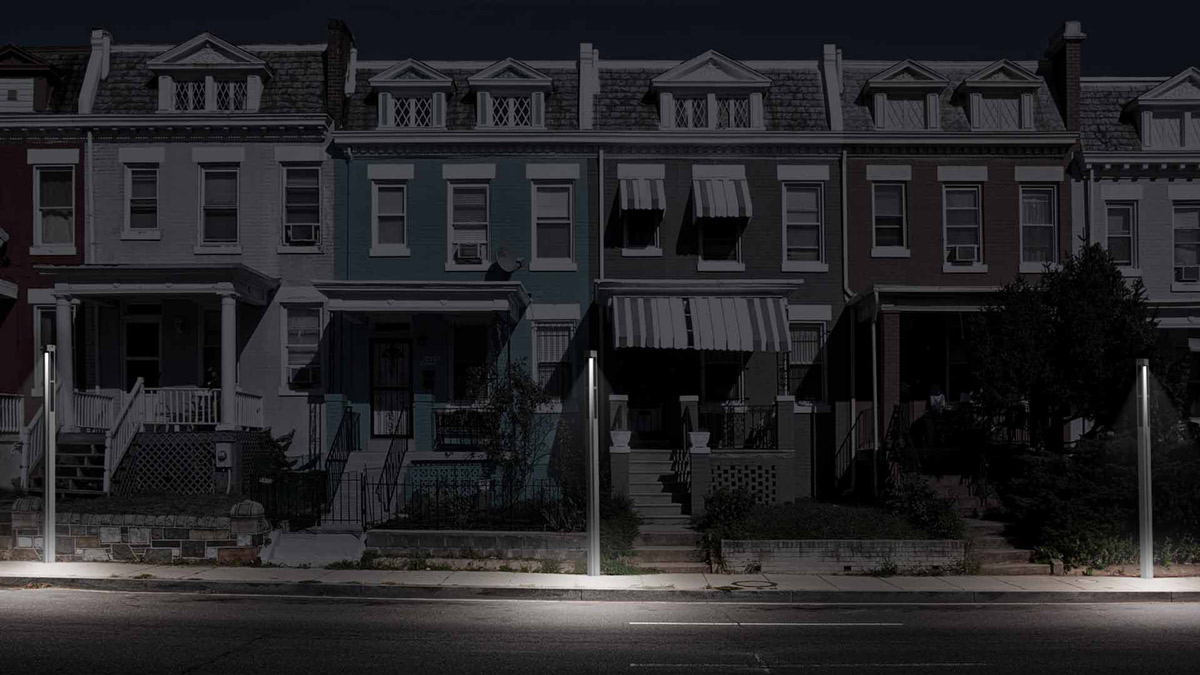 The answer to this question is not as cut and dry as it may seem. It’s all dependent on the quality of the street light’s design, placement and the temperature of the LED light. When these factors are accounted for, LED street lights are a great, highly efficient, durable and green solution that costs much less than incandescent alternatives.

Why is Blue Light Problematic?

Bigger doesn’t always equal better and neither does brighter. Just as soon as energy-saving LED street lights swept the nation in 2014, objections arose about the overwhelming, bluish light emissions. With the health and safety of their citizens on their shoulders, city officials may worry that they need to choose between economic prosperity and public safety. Fortunately, this is not the case.

According to the Wall Street Journal, “…poorly designed LED streetlights in the U.S. today can increase glare and disrupt sleep—which can lead to chronic health problems...” The impact of light pollution on the human body is likely to cause depression, obesity, and a range of additional physiological issues. Beyond that, blue light – despite its recognition as an environmentally friendly alternative – is damaging to wildlife.

How Can Street Lighting be Improved?

Humans and animals alike are programed to function best at a light temperature output that is consistent with the sun. Still, other variables, such as location and approximate pole height can affect the way street light brightness is experienced.

That’s why advanced LED street lights, such as Archasol’s SolarStreet Lights, allow city officials to select a Kelvin range that they deem appropriate prior to installation. As reported by CNN, “The [American Medical Association] recommends that outdoor lighting at night, particularly street lighting, should have a color temperature of no greater than 3000 Kelvin (K).”

Archasol’s StreetLight LED poles feature infrared sensors that dim and brighten lights depending on the proximity of a moving object. It takes approximately 10 seconds after a person has passed by to revert to the programmed light output. This allows for the eye to adjust comfortably from one StreetLight to the next.

How Far Apart Should Street Lights be Placed?

Another major problem with city street lighting is the tendency to underestimate the light output of a given street light. Installing poles too close together leads to unnecessary light pollution and can cause night pedestrians to experience increased anxiety.

As a general rule of thumb, the distance between each streetlight should be approximately 3 times the height of the poles. The goal is to create a consistent, layered effect, that avoids any sharp contrast between light and dark that causes nearby objects to become indistinguishable. Solar powered options, like StreetLight poles, are fairly easy to reposition as no trenching or wiring is required for installation.

If you have ever experienced a headache after scrolling through social media, working on your laptop or watching T.V. for a prolonged amount of time, it’s easy to see why blue light LEDs do not belong on the street. Public safety extends beyond keeping citizens free from obvious harm. Subtle threats to physical, mental and emotional health are just as important.

That said, the harmful aspect of blue light LED street lights is not the LEDs themselves, but rather it’s the kelvin range of the emitted light and the relative position of the pole. 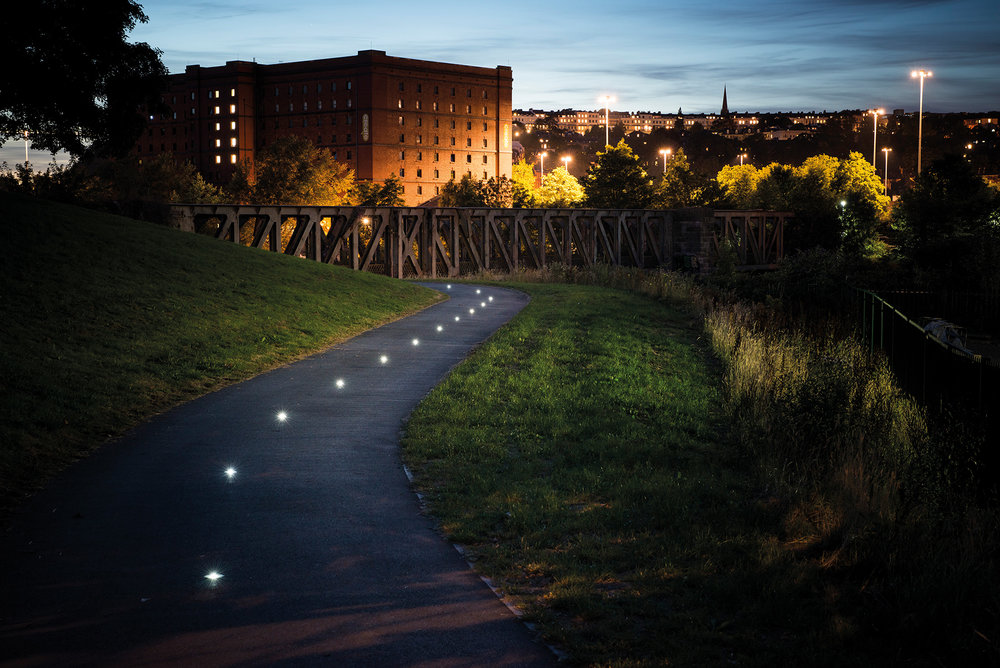 The SolarEye cats eye is a pathway light designed specifically for cycle paths & pedestrian areas, with a unique omni-directional LED, giving a …