Although solar powered benches have now been around for over five years, they’ve yet to become a common sight in parks and recreation areas or urban streets. Admittedly, some of the reason has been the price of solar benches, which initially at least, cost significantly more than a traditional park bench, but over the past few years, the situation has been steadily changing. There are now smart solar benches which are priced not much more than a traditional park bench. And these new benches are packed with up-to-the-minute technology and extra features that make them so much more useful than traditional benches.

Take for example the new Steora range. Until now, virtually all solar benches have been constructed with a large solar cell on the top surface to generate power which is stored in concealed batteries. The PV cells are typically covered by polycarbonate or toughened glass to protect the surface from potential damage. The main difference between models was generally whether it was a single solar panel or whether there were two or more panels - the latter being the preferred configuration since it ensured that at least one of the panels would still be charging if the other was covered.

However, for many potential buyers, the presence of a very visible solar cell on the top surface was a bit too way out to be considered in a park like situation or even a city street. And the majority of solar benches on offer were a very stark white, which was great to signify the modern, high-tech status of the bench, but perhaps not so great for blending into an existing streetscape or municipal park.

So the guys at Steora took this on board and came up with a clever idea of incorporating the solar cells in a number of planks. Their new range of smart solar benches thus features three wood-look planks on the top surface of the bench, just like a conventional park bench. And with these benches now being available in various colors like light gray, dark gray, brown and white, they can blend seamlessly into most urban landscapes.

But the bench we like the most is the Cyclo model. As well as including the expected features like phone charging, ambient lighting, optional Wi-Fi, environmental sensors and system monitoring, the Cyclo model is specifically made with cyclists and scooter users in mind. With a bicycle or scooter rack on both ends of the bench, you can park your bike and not just charge your phone while taking a break for a well-earned rest, but also charge your electric scooter, pump up your tires with the included air compressor, make a few adjustments with the handy toolkit, and even give a quick charge boost to a laptop computer or tablet from the included 120 V AC outlet. And that’s with no connection to the electrical grid, but just relying on the solar cells, the storage battery and the smart controller.

Another great workhorse in the new Steora range is the City model. This model is basically developed for high traffic areas where the addition of a LCD screen on one end of the bench offers an excellent opportunity to develop advertising revenue or be simply used as a convenient method of displaying community notices. It even has the capability of monitoring the pedestrian traffic passing the bench by gathering statistics on the number and gender of people passing by, thanks to the included Ai capable camera. To power the LCD screen however, this model does require connection to the electrical grid. But if you don’t require this extra feature, even the base configuration of the City model is an exceptionally capable, smart, modern solar charging station, with classic looks that wouldn’t look out of place in any urban street.

As the concept of ‘Smart Cities’ gains more momentum, we can expect to see many more solar charging stations configured as smart benches like the new Steora range, recognizing the needs our rapidly changing, highly connected world.

A lot of solar benches can look quite similar on first glance, so before deciding on what bench to purchase, it’s worth spending … 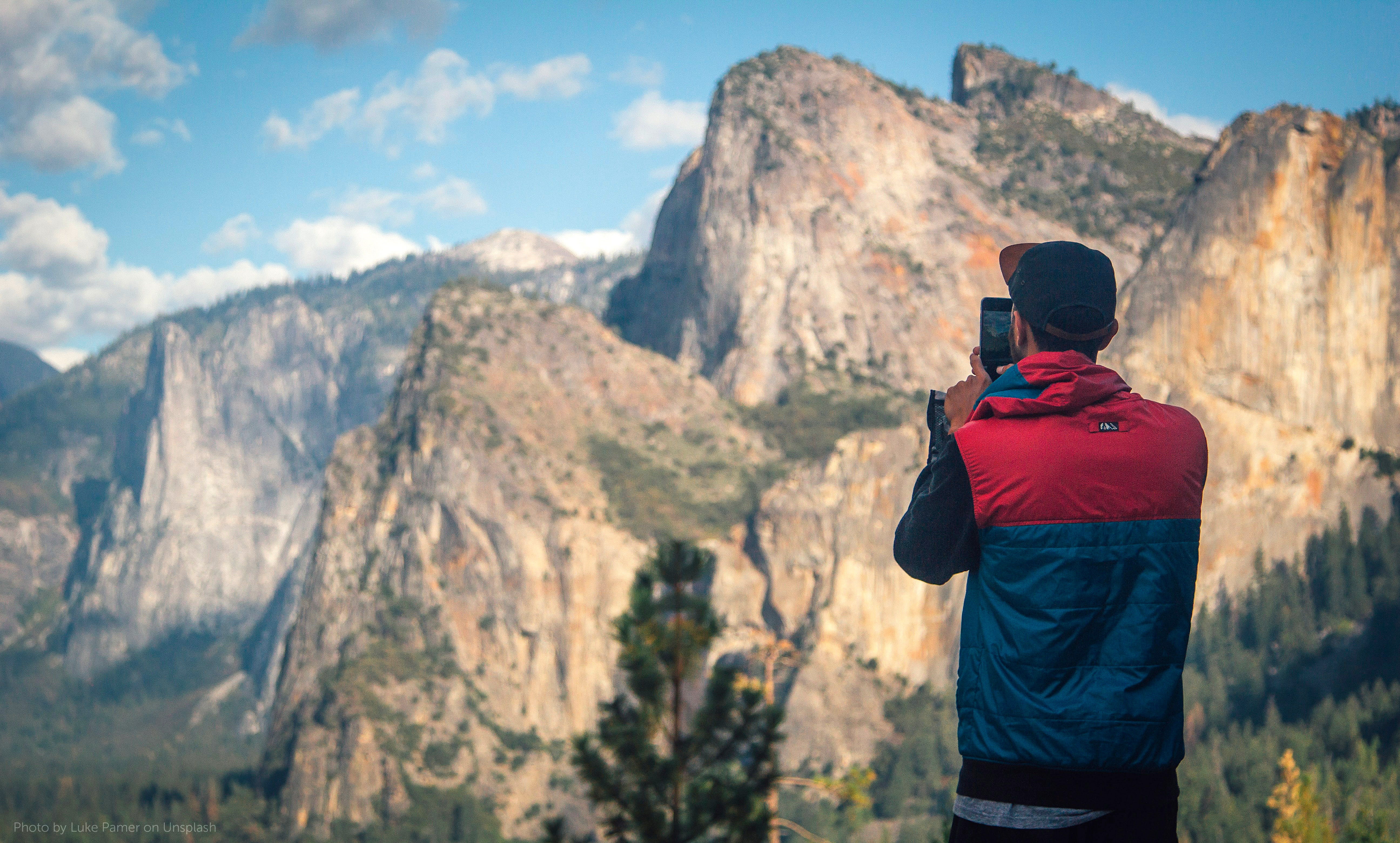 National parks are often referred to as “the last best places” – sanctuaries free from the distractions of daily life i.e. cell phones, …